Linton’s Civitan Club held its annual dinner Wednesday evening, an event in which to celebrate the achievements of the past year, name new officers for the coming year and present awards to the Citizen of the Year, Civitan of the Year and the winner of this year’s Key Award.

The banquet was held at the Roy Clark Building at Linton’s Humphrey’s Park, and was well-attended by Linton Civitan members and special guests.

Bedwell is a local motivational speaker who was blinded in a turkey hunting accident years ago.

After an emotional encounter with one of his three daughters, who insisted he could accomplish whatever he wanted, and she would help, Bedwell made a courageous and determined decision to refuse to let his blindness be a handicap.

Bedwell went on to become the first blind man to kayak the Grand Canyon’s Colorado River, has climbed Mt. Rainier in Washington State, Mt Kilimanjaro in Africa, rafted the Zambezi River and has taken several wounded and disabled veterans along with him. 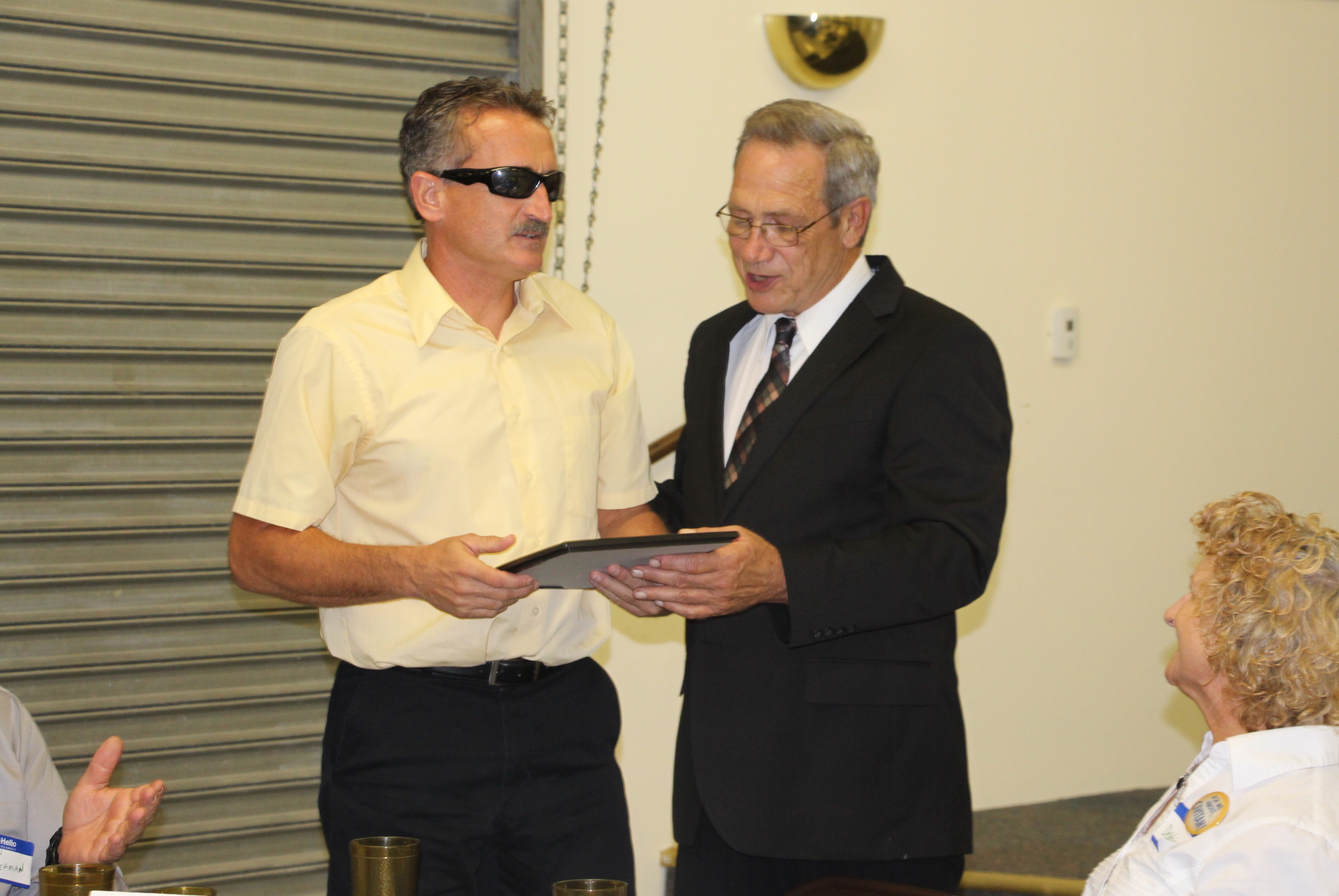 “I’m completely surprised and humbled,” said Bedwell. “This came out of nowhere, I am grateful to Civitan and to all of those who got me where I am today.” 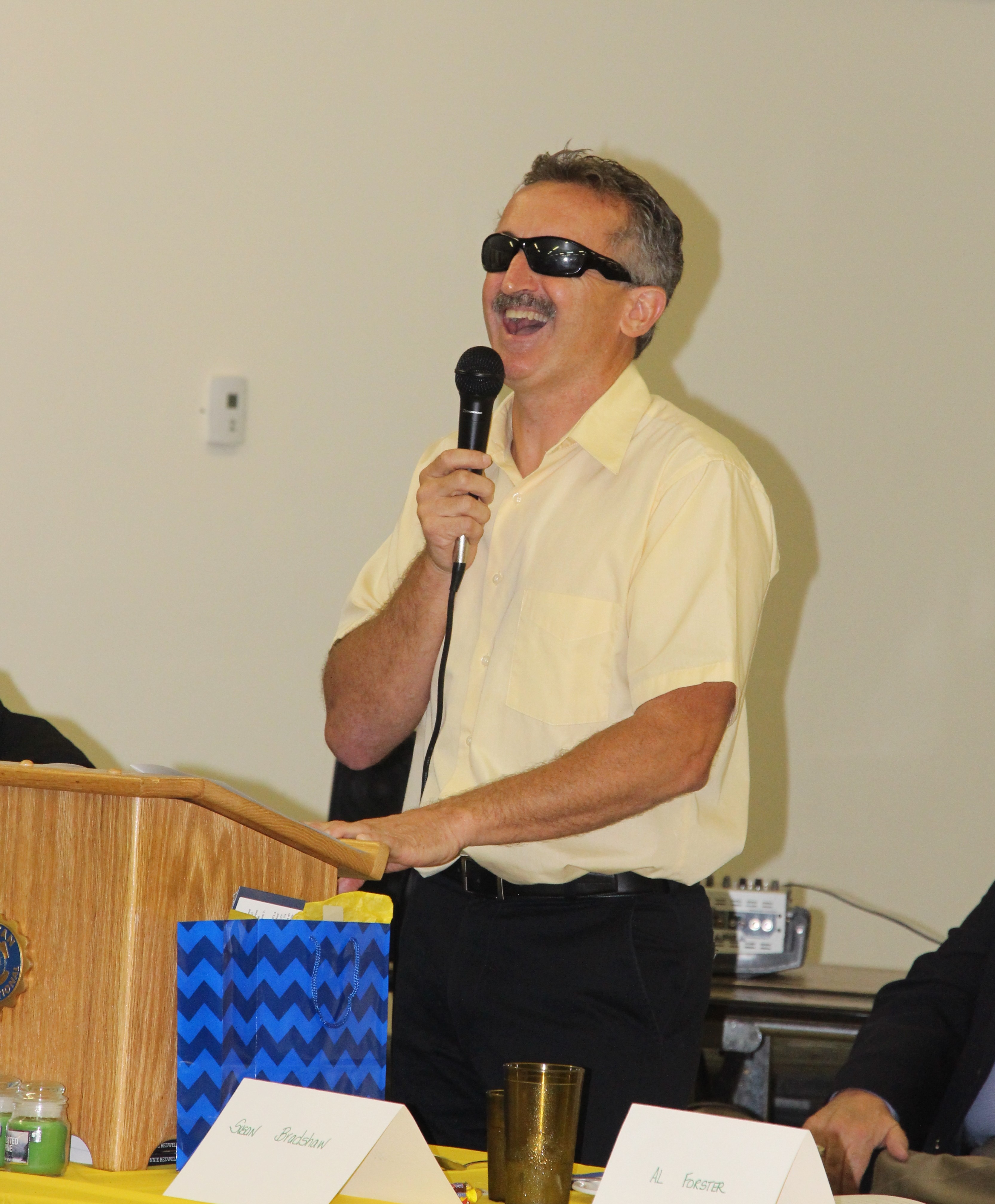 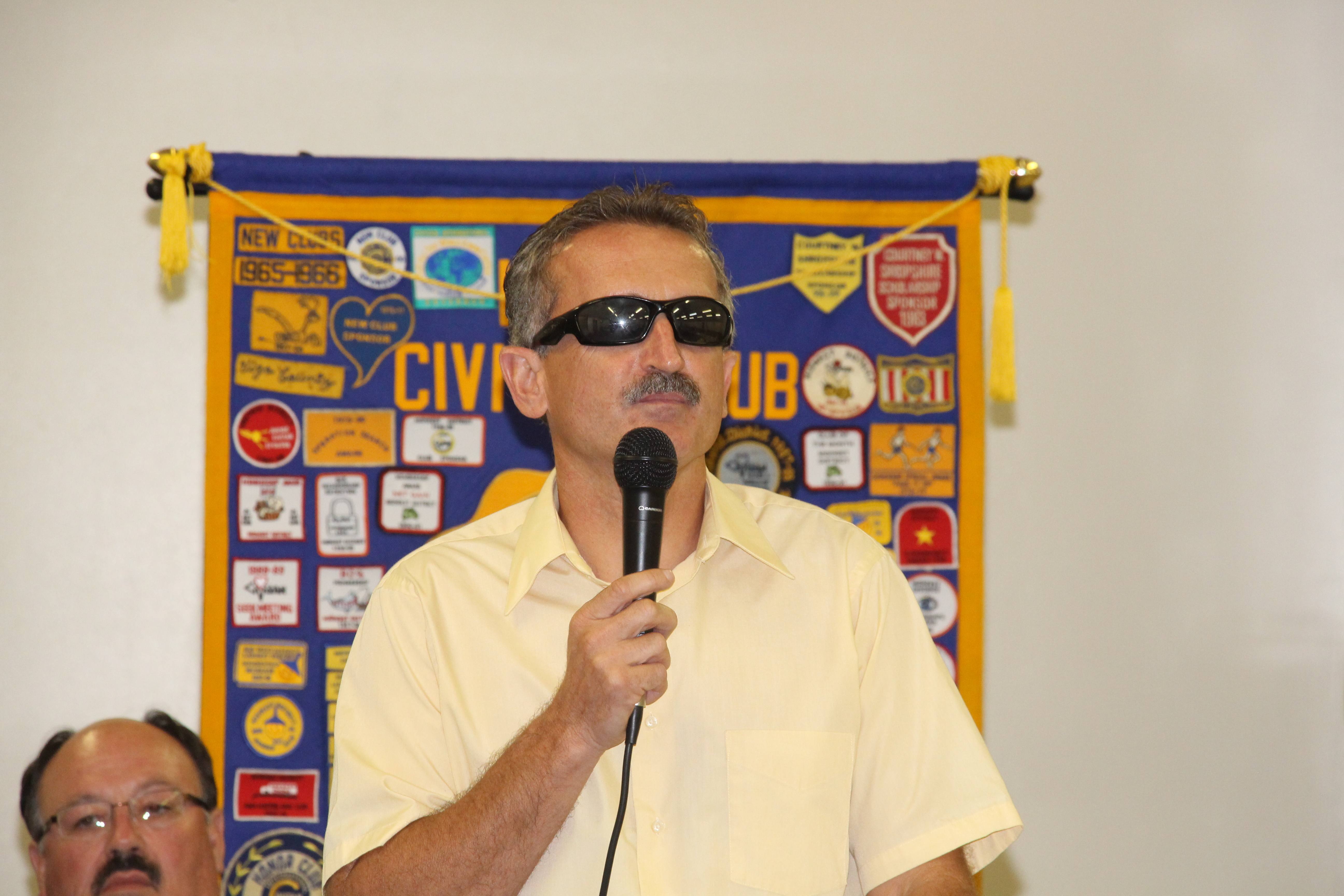